In 2012, Hammond Manufacturing celebrated its 95th year in business. Hammond Manufacturing was founded in 1917 in Guelph, Ontario, Canada. In the early years, the Company manufactured radios, power amplifiers and battery eliminators. During the late 1920's Hammond focused its efforts on the manufacturing of transformers for the broadcast and communications industries. In the early 1930’s Hammond became the first company in Canada to manufacture a line of 2-post racks and a narrow cabinet to support the growing broadcast and communications industries. The explosive demand for electrical products of all kinds during the 1950's and 1960's created many opportunities for new products and diversification. During these years Hammond became a leading supplier of transformers, racks and cabinets as well as enclosures for the electrical and electronic industries. 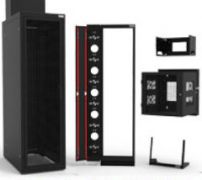 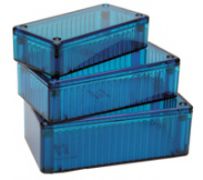 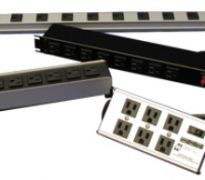 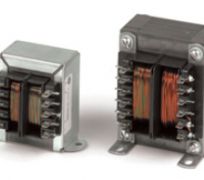